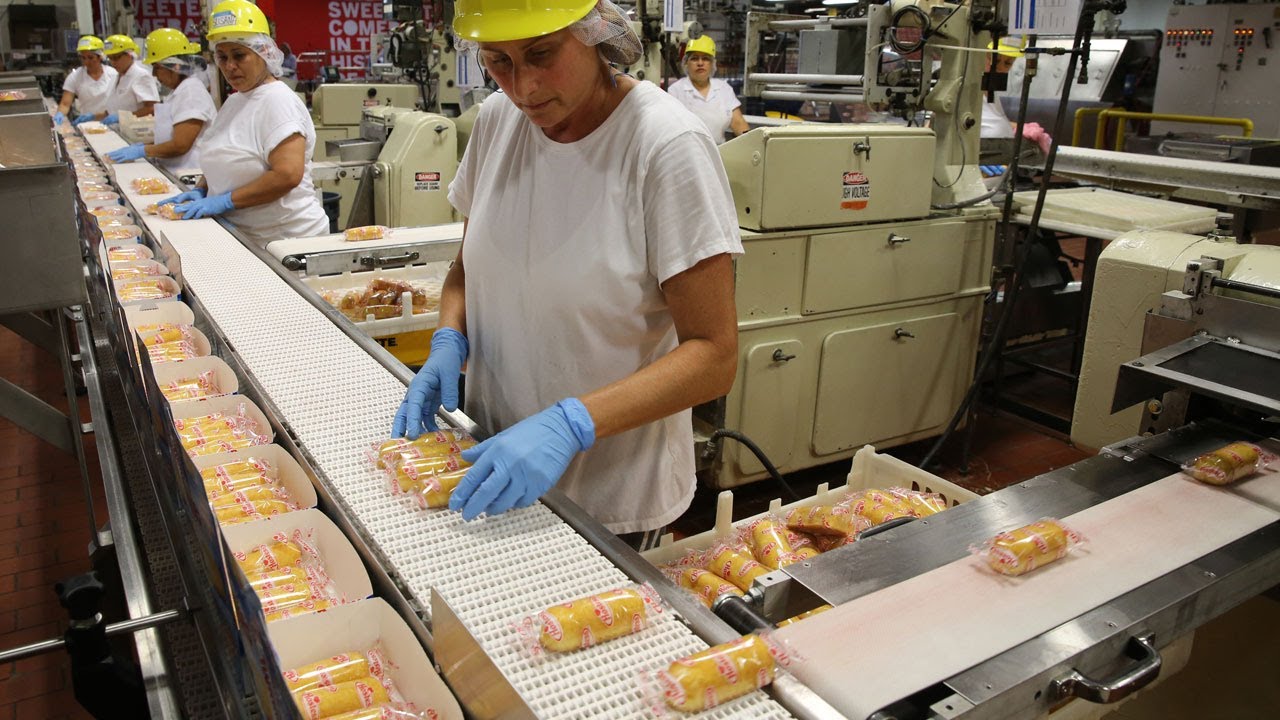 As far as I can remember, I hated the job. I don’t mean to say that I am against the effort. I do it all the time, but my efforts, it has always been very clear, do not qualify as “work”. Work, as an American institution – work with a capital “W” – is something foreign to me.

It’s not just that I find it unpleasant and unsatisfying. It’s also that I was never able to force myself to respect it, even a long time ago when I was still ashamed of this failure. Even when I felt I was really wrong and somehow sinned with my aversion to work, I couldn’t bring myself to see work as a worthwhile endeavor, and even less a “career” as anything other than a real hell that awaited me.

Since then, experience and maturity haven’t changed my childhood intuitions much. I have been employed by no less than twenty companies since I was “of working age” fourteen years ago. Each of them has undermined my humanity in a different way. Each, without exception and without exaggeration.

Work is America’s collective demon, and it kidnaps the nation’s children while they are still in the cradle. At the age of ten they developed Stockholm Syndrome and in my experience they rarely come out of it, because unlike kidnapping victims, they are never released. Therefore, they never get an alternative arrangement, which undermines the ability to identify her attachment as evil.

And there are no police officers or parents looking in the streets for these young working prisoners. The parents are the ones who delivered them to the kidnapper, and the parents are also captives.

Work was presented to me as a sacrament. It is the religion which surrounds me and which has drowned all the others. But it’s not mine. I don’t believe it, and the more I see him worshiping him, the more repulsive and blasphemous it becomes.

God created because to create is divine. He didn’t create because he needed a job or because the job was good in itself. God has no job. The Divine Artist, like almost any artist, is unemployed, and in his unemployment he perpetually gives birth to the cosmos.

But the world revere work, and America revere with unparalleled devotion. This devotion is so great and recognized that America acts as the world priest of the religion of work and productivity. Any refusal to worship at the altar of work is punished with death. But death is better. Famine is better.

The greatest trick that the cult of work has played on mankind has been to convince people that it is better to work than to starve. It’s much better to starve.

I believe it, even though I was never really strong enough to live on it, or die from it. I believe it because the only part of me that “the job” has ever had an interest in employing has been the lowest part of me, the most useless part of me. I would say it was the “animal” part of me, but working on a production line for twelve straight hours, pushing boxes through a taping machine, has less nobility than animal life. Animal life is much more beautiful than anything I have seen in this sanitary asylum for the human soul.

The part of me that plays the good worker, showing up on time and providing great customer service, that part of me is an abomination and an affront to myself. I’ll be happy to see him go to hell someday when I finally get to the fires of purgatory.

It has been clear to me for years now that if I ever wanted to become myself and not be doomed to exist as a mere shadow of myself, I would have to give up my status as a normal, functioning member of society. But society will not suffer from secessionists. The Southern states have learned this the hard way, and they have been a collective example of what happens at the individual level when a person chooses not to make the required sacrifices in the public temple.

Once you are there, no matter what the discussions about freedom, independence and self-determination are, you are never free to walk away. The only rule of the American Freedom Game is that you can’t stop playing and the game activates. The Statue of Liberty is a violent mother, and she will kill all of her children before letting them abandon the great productive project.

I finally understand why Americans insist so much on “being proud of your work”, on promoting a “good work ethic” as the pinnacle of virtue, and on work of all kinds as an unconditional good. By forcefully injecting artificial dignity into their futile activities, they effectively immunize themselves against having to question the value of what they have given all their lives to.

But this work ethic is self-tested. Meaningful work doesn’t need a ridiculous morality attached to it to make sure it gets done. He doesn’t need the power of ostracism to make sure everyone sees his value. Everyone intuitively understands the value of creative, human and personal work, and every healthy human being does it automatically, naturally desires it. But the “job” is different. Work requires worship.

Where to find every journal entry to collect