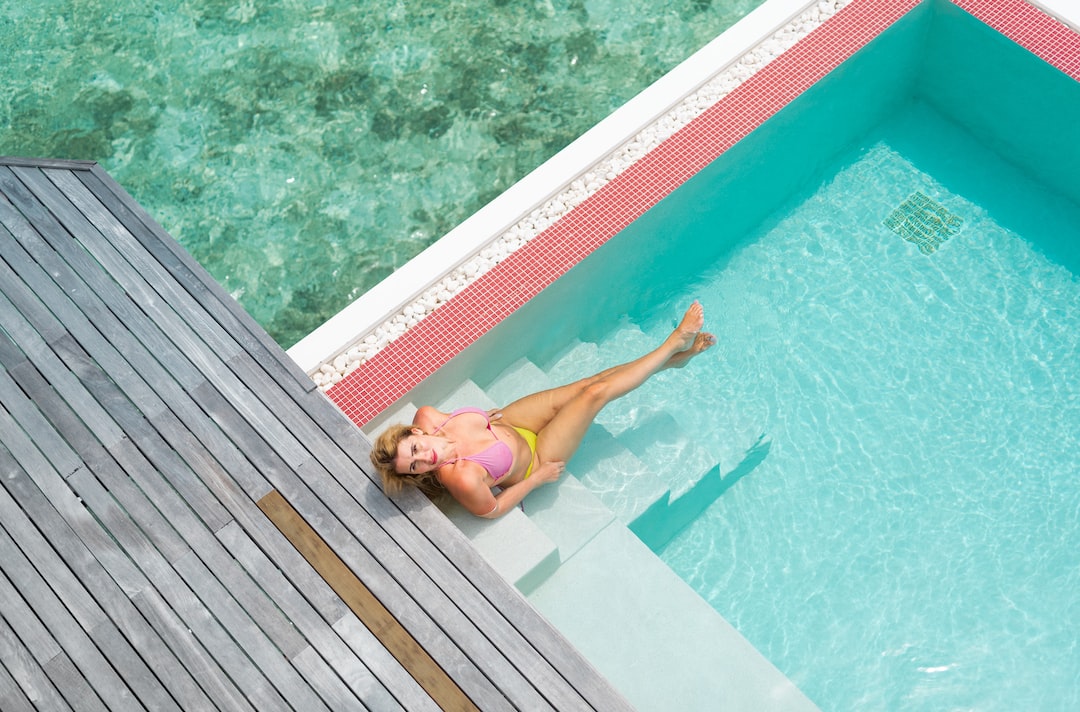 A lecturer from Uganda Christian University (UCU) died on Saturday after previously complaining of the after-effects of a second Covid-19 stroke.

Okoku Obomba, 64, who was a lecturer in the Faculty of Journalism, Media and Communication, died in Mengo Hospital.

Obomba had previously sought treatment at the Zia Angelina health center in Namugongo, a suburb of Kampala.

“A series of tests were performed at the Zia Angelina Health Center, including a kidney function test (RFT) to assess kidney function, liver function tests [to help diagnose and monitor liver disease or damage] and a blood sugar test [to measure the amount of sugar in the blood]Mrs. Joanitta Ngabiroch Obomba, wife of the deceased, told Daily Monitor.

She added: â€œBut, the installation [Zia Angelina Health Centre] referred him for an echocardiogram [test that uses ultrasound to show how your heart muscle and valves are working] at Mengo hospital where he was eventually taken.

Obomba was also a seasoned journalist, who had previously worked with some of the country’s dailies. Ms Obomba told Daily Monitor that prior to her respective hospitalizations, her husband complained of persistent headaches. It was shortly after receiving his second Covid-19 shot in July.

She said: â€œHe started to complain of a headache. He still complained of headaches even after the first jab. However, because it was mild, he would swallow Panadol and recover. But, it was after the second dose that the headaches increased. Things turned from bad to worse, but he already had underlying issues with diabetes and high blood pressure. There was also a broken record he was dealing with.

Mrs Lorah Cenge, the youngest daughter of the deceased, had mentioned yesterday during commemorative prayers at UCU that her father’s health had deteriorated after the second jab.

â€œMy father’s death took us by surprise. The cause is what everyone asks for, â€said Ms. Cenge.

She said her father complained of back pain and had difficulty moving around the study area at home.

Ms Cenge said in their last conversation that her father had urged her to use her degree wisely.

Ms Monica Chibita, Dean of the Faculty of Journalism, Media and Communication, said that Obomba was one of the pioneering staff members of the Mass Communication Department and was instrumental in drafting the first program. upon which the Bachelor of Arts in Mass Communication program was built. .

She wrote: â€œI know Mr. Obomba had some health issues, but I spoke to him last week and he assured me the situation was under control and that he was on his way to attend a training session. physiotherapy. In fact, he told me he had taught a class that week, which further reassured me that he was on the road to recovery. I encouraged him to seek appropriate medical attention to make sure everything was okay before he resumed a heavy workload. ”

She added: “Because I lived in Kira and he in Namugongo, we sometimes came home together from work, so I got to know Mr. Obomba well …”

â€œSince then, he has taught a range of courses including Introduction to Mass Communication, Media Theory, Reporting and TV News and, most recently, Media Education. He enjoyed teaching and building strong relationships with his students.

â€œFor many years, we hesitated to replace him as Internship Coordinator because he provided essential leadership to this exercise and was well known in the industry. He took his job very seriously. He also voluntarily replaced the chef or, later, the dean whenever asked, â€she said.

Mr. Anthony Wesaka, a former student of the promotion of mass communication, 2005, recalled how some students would seek Dutch courage to compete with Obomba in his public speaking lessons.

He said: â€œHe decided to alternate in the selection of the names of the students to speak in public. He followed the alphabetical order but learning the tricks he read the names in reverse order.

Mr. Wesaka described the deceased’s lectures as enjoyable and that “OO will be missed as we called him before”.

Ms Joan Akello, another former student, now a journalist with the Uganda Radio Network, said she will always be remembered for his values â€‹â€‹and his style.

â€œHe was always time-conscious, very strict but at the same time humorous in his own way,â€ Ms. Akello said, adding that her fashion sense, including suspenders, fascinated her.

Ms Obomba said the deceased would be buried in Nebbi district on Thursday. He leaves behind a wife, nine children and nine grandchildren.