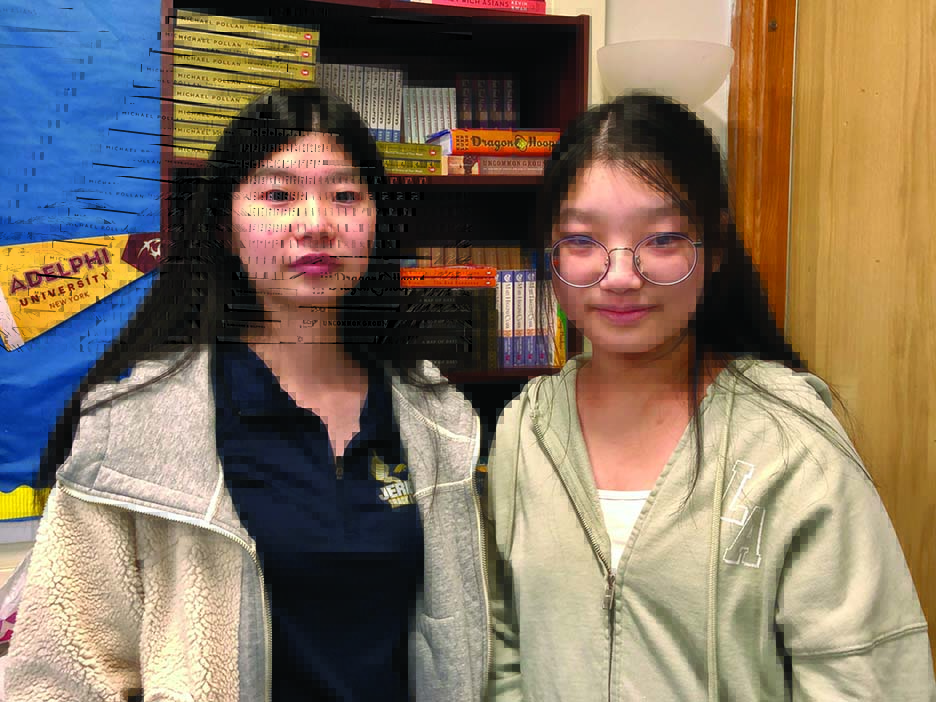 Last month, Adelphi University hosted its annual Press Day event, which was attended by nearly 250 Long Island high school students. Two students from Jericho High School walked away with the award for “Best News Article” which was written in their school’s newspaper, the JerEcho.

Qi Wang and Katie Tian, ​​two longtime JerEcho columnists, wrote an article at the start of the school year titled “A Closer Look at Clothing,” which focused on discrepancies in the school’s dress code.

“On the first day of school, our co-director, Dr. (Joseph) Prisinzano, made an announcement regarding the school’s dress code, and we were concerned that it was targeting a certain gender and we wanted to write an article that would address of the situation,” said Tian, ​​a junior in Jericho.

She said the article focused on several factors, including the lack of transparency of the dress code, a disagreement within the school’s administrative team, and the impact of the dress code on the student body as a whole. They also included quotes from students, teachers, and high school administrators.

The dress code, which has been in place for some time, stated in its language that women could not wear clothing of any kind that exposed their midriff or thigh in any way.

Wang said they organized a survey and found that many students were unaware of the dress code and believed it unfairly targeted the female gender.

“When we surveyed the student body, we found that many students were opposed to the language as it appears in the school’s current dress code,” Wang said.

In the conclusion of their article, the girls explained how the dress code issue could be resolved by taking it to the Shared Decision-Making Committee, a group made up of students, parents, teachers and administrators.

Both Tian and Wang were proud of the article they had written and the Quill Prize awarded to them by Adelphi University.

“Our school newspaper has participated in this competition every year, and we have always tried to submit our best articles,” Tian said. “Even though our newspaper has won many awards in the past, we were happy to win the award for best news article.”

The girls said their school’s New Media Communications course helped them tremendously in developing their writing and journalism skills.

2022 LOEB AWARDS OPEN CALL FOR APPLICATIONS FOR THE JOURNALISM COMPETITION