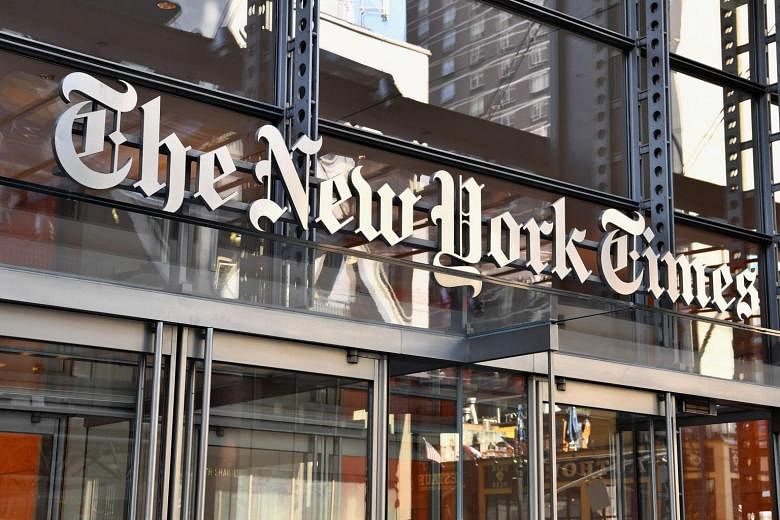 NEW YORK (REUTERS) – The New York Times Co announced on Thursday (January 6) that it has agreed to buy subscription sports site The Athletic for $ 550 million (S $ 747.6 million) in cash , according to the 170-year-old newspaper is adding more digital content to attract subscribers.

Founded in 2016, The Athletic had 1.2 million subscribers as of December and covers more than 200 clubs and teams in the United States and around the world. It was last valued at US $ 500 million in a private fundraiser in 2020.

â€œThe acquisition of The Athletic positions us to be a world leader in sports journalism,â€ said Meredith Kopit Levien, CEO of The New York Times.

The deal shows the New York Times push towards a subscription-first model and growing numbers of paid readers outside of its mainstream news content. It has expanded its digital offerings, including the NYT Cooking digital cookbook and the Wirecutter product review website, as the print industry grapples with a sharp decline in advertising and print readership. .

The company has added more than eight million paid subscriptions to digital and print products over the past three years and has set a goal of reaching 10 million subscribers by 2025.

Athletic reported operating losses of about $ 55 million on revenue of about $ 65 million in 2021, Levien said in a conference call with an analyst Thursday.

She said there was a small overlap between The New York Times and The Athletic’s subscriber base and that the company would help grow The Athletic’s advertising revenue.

He plans to sell The Athletic memberships as a stand-alone product as a first step, and gradually include them in a larger package.

“We are now pursuing a target of well over 10 million subscriptions and believe that The Athletic will allow us to expand our addressable market of potential subscribers,” added Levien.

The deal is expected to help grow the newspaper’s revenue and have a dilutive effect on its operating income for about three years.

Athletic will operate as a separate unit of the company, and its founders Alex Mather and Adam Hansmann will remain after the acquisition.

Allen & Company advised The New York Times on the matter, while The Athletic was advised by LionTree Advisors.

The extended horizons of digital journalism