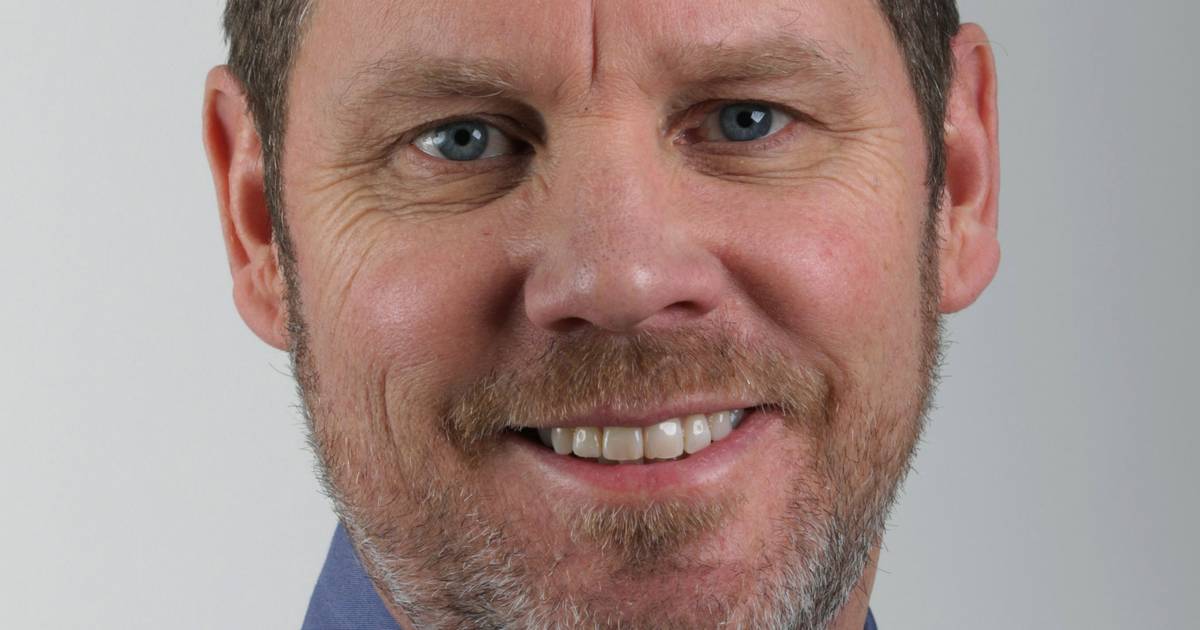 Jeff Knox is senior director of visual journalism at the Daily Herald.

Knox joined the Daily Herald as a DuPage desk photographer in 1990 and has held his current position since 2007.

As Director of Visual Journalism, he is responsible for the photos and videos that accompany print and online stories.

He works with the other editors and the visual team to find the best way to visually tell the story.

Knox’s love of photography began when he joined the Villa Grove High School Photo Club. He honed his skills at Illinois State University, the Macomb Journal and Sterling Gazette before joining the Daily Herald.

Knox loves to photograph sports and was lucky enough to be part of the team covering the Chicago Bulls’ run to the NBA Finals in the 1990s.

A resident of Geneva, he enjoys cycling, volunteering and making empty nests now that his children are all out of high school.