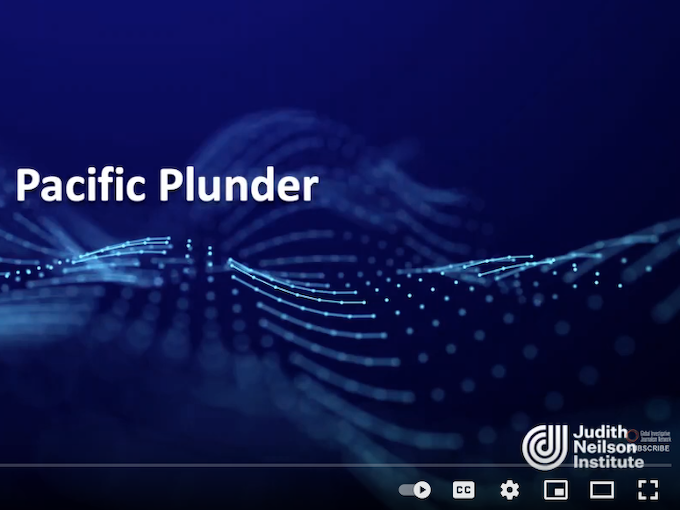 Australian billionaire philanthropist Judith Neilson, who set up a major journalism institute more than four years ago to boost independent media, has revealed she has fallen out with her management over a ‘bold plan’ to $50 million that had “nothing to do with journalism”.

In his first media interview for four directors of the Judith Neilson Institute resigned suddenly in June, Neilson told the Australian Financial Review that she fell out with the institute’s executive director, Mark Ryan, and director, Jonathan Teperson, over a proposed annual Nobel-style “Judith Neilson Prize” she knew nothing about.

The Sydney-based institute is funding a major Pacific project at The Guardian with independent reporting by indigenous island journalists among other programs in Australia helping the media.

“I was told I had to donate $50 million for this project which has nothing to do with journalism,” Neilson told the newspaper.

“And if I didn’t give it, my credibility in town would be lost.”

She said she once thought “it would be interesting to do something like a Nobel Prize.”

After “look[ing] to the Nobel Prize”, and the cost, she decided to do nothing more.

“Freedom for Restless Minds”
The Financial analysis said a detailed scoping study has been developed by the institute for the proposed “Judith Neilson Prize” aimed at giving “restless minds the freedom to pursue creative ideas” through a cash prize aimed at “freeing up a great thinker of financial or administrative constraints”.

The proposal claims development work was undertaken at “the boss’s request”, a claim Neilson strongly denies.

According to the newspaper, citing the scoping document, the cost of development work on the project “to date” was $600,000.

“It seems like no time was spent deciding if this project had value, if it could be done differently, or if it should be stopped,” Neilson told the Financial analysis.

Neilson said the directors of the institute presented her with the proposal in February, but when asked to approve initial funding of $10 million, she declined to support the proposal because it “wasn’t not a practical idea”.

According to Financial analysis, the Judith Neilson Institute was to be “to journalism what the Lowy Institute is to foreign affairs; hosting workshops and major events”.

Collaboration with journalism schools
The Institute is committed to collaborating with university schools of journalism and news agencies to improve reporting on the region, as well as to debate key policy issues facing Australia.

“The institute has awarded grants to major media organizations for journalism projects, including donating money to the Australian Financial Review at reopen an office in Asia“, said the newspaper.

“I had no idea what [the institute] did. Other than throwing parties,” Neilson told the newspaper. “They don’t have a journalist, but they have three people for the events.

However, Neilson promised that the Institute of Journalism will pursue a change of direction – “and it will succeed”.