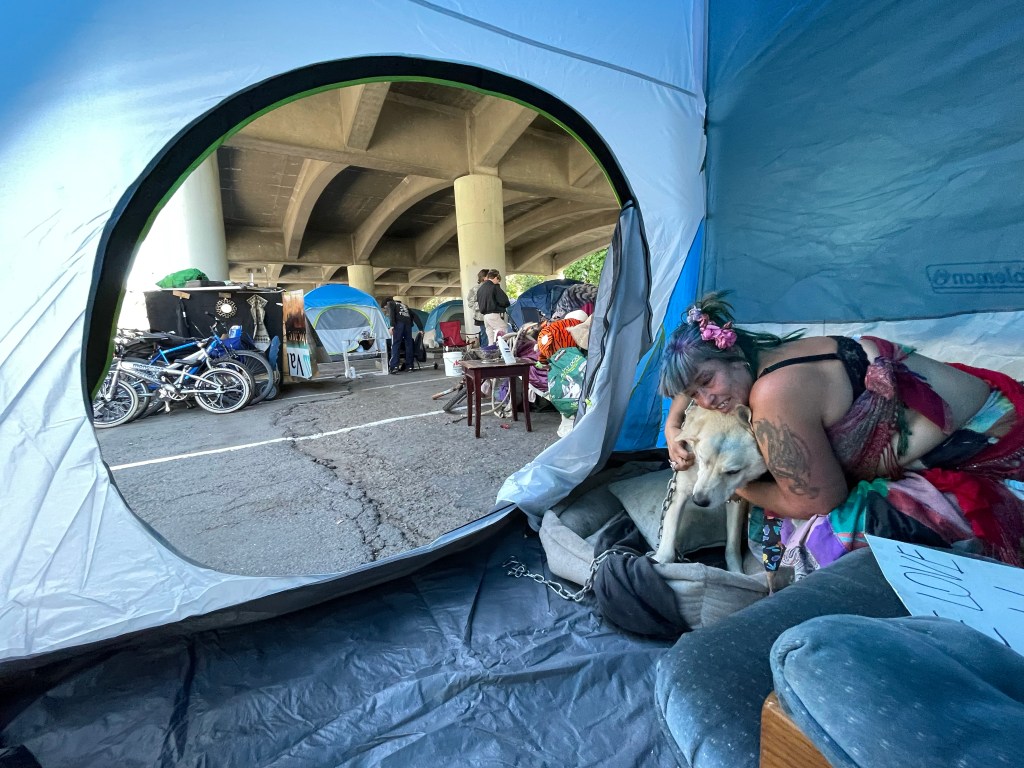 The IJ won the General Daily Excellence Award in its circulation category. The prize was for consecutive editions on February 18 and 19, 2021.

The last time the newspaper won the top prize for overall quality of newspaper content and design was in 2009.

“I’m incredibly proud of our editors, reporters, photographers, columnists, our cartoonist – the whole organization – for being recognized,” said Rob Devincenzi, president and publisher of the Independent Journal. “Our team has worked tirelessly through the uncertainty of the pandemic and remained focused on the local stories that matter. I am grateful for the recognition of our efforts to provide in-depth coverage of Marin County each day.

The association announced the results on Friday. The competition was for work published in 2021. Competition judges reviewed more than 2,800 entries from print, digital and campus publications.

Associate Editor Gary Klien won fifth place in the breaking news category for coverage of the historic late October storm that dropped more than a foot of rain on the county.

In the local government coverage category, journalist Natalie Hanson won first place for a series of articles examining Marin’s homelessness issues. Hanson also won a top prize for a look at how San Quentin News staff covered the COVID-19 pandemic while the prison was on lockdown.

George Russell swept the editorial cartoon category, taking home awards from first to fifth place for his work on issues such as drought, the pandemic and state laws affecting cyclists.

Lifestyles editor Vicki Larson won third place for a profile about a playwright who crafted a production about her husband’s work as a pandemic virologist. The Larson Arts and Entertainment Local was honored with a fifth place finish.

Political columnist Dick Spotswood took third place, while music columnist Paul Liberatore won a fourth writing award for an article about how Marin’s music scene has been affected by the pandemic.

“IJ’s newsroom staff continue to raise the bar,” said Jennifer Upshaw Swartz, editor. “Bringing home the top award for the first time in 13 years and seeing our journalists honored in almost every category affirms our continued commitment to covering local news first and foremost. I am incredibly proud of this extremely talented group of journalists.

Catching up with notable journalism after the long weekend