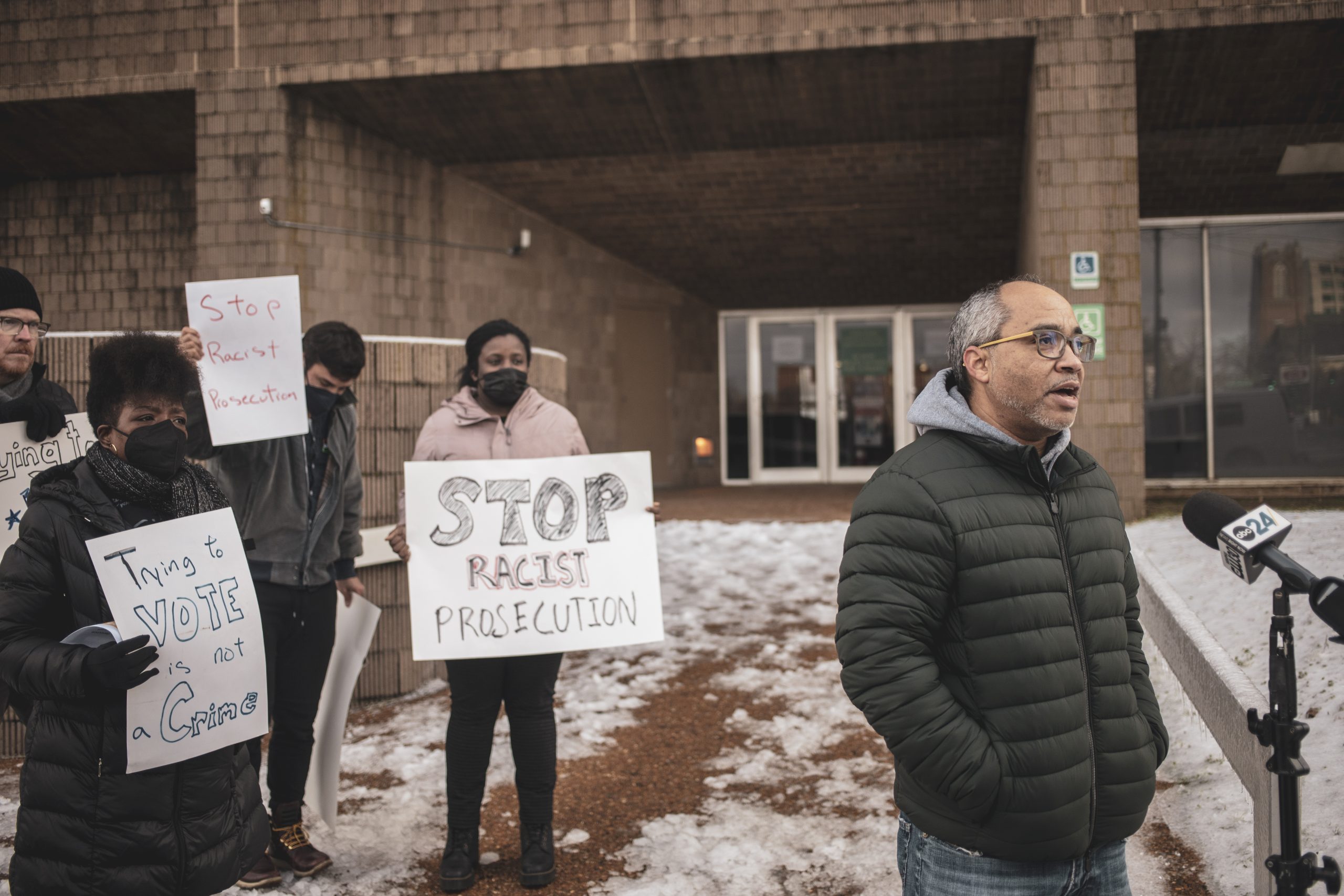 I’ve never been good at math. Sure, I can do simple addition and subtraction and my brain still contains the twelve times tables I memorized years ago and yes, I know that an eighth is less than a quarter. But for the most part, I dodged the numbers.

That must have changed in recent years because in this time of accountability, numbers matter. Numbers provide an easy way to show growth or decline; they are measurable. Although they can be manipulated or misinterpreted, the numbers are small facts that carry weight. You know the adage: numbers don’t lie.

And so, I was intrigued by the call last week from a group of advocates from the Shelby County Board of Commissioners to conduct a racial equity audit of the district attorney’s office. Even without an audit, the group’s letter to the Board of Commissioners pointed out that District Attorney Amy Weirich’s office prosecutes children in adult court more than all other state attorneys combined, and that those children are predominantly black. . These figures, even the commission admits, have not improved.

The group pointed to the disparity that seems to be apparent in the case of Pamela Moses, a black woman, sentenced to six years and a day for attempting to vote despite her felony conviction and Brian Beck, a white, former sheriff’s deputy of the Shelby County. get probation after the district attorney’s office dismissed multiple counts of raping a 14-year-old girl.

The cases, of course, have different elements that may have contributed to their results. But what an audit would show is whether over, say, five years, black people have been treated by the criminal justice system in terms of plea deals, probation, convictions and charges comparable to whites in the same areas. There are certainly disparities, but do these differences make sense for the population? Are they disproportionate? Are there any trends?

“The hope is that people see some of the information and respond,” said Cardell Orrin, executive director of Stand for Children Tennessee, one of those who called for the audit when we spoke by phone.

Since the death of George Floyd, racial audits have become a thing. Orrin pointed to the Dallas fact of its housing policy. Last year in New York, the Manhattan District Attorney granted public access to more than seven years of racial data that he used to justify his approach to criminal justice reform.

But others dodge them. I’m pretty sure it’s because a race audit offers an opportunity to gather data that can make what is now anecdotal a reality. It’s an invigorating version of “Will you believe me or your lying eyes?” A racial audit can lay bare what those in an unjust system don’t want to admit, and then lay bare the resistance to doing anything about what is exposed.

This is the height of transparency. And that is exactly why the Board of Commissioners should engage in auditing. If they want Shelby County residents to trust the system, there’s no reason not to. Unless, of course, there’s something to hide.

And DA Amy Weirich is also expected to host it.

Due to MLK50’s ongoing coverage of the DA race, I read a lot about Weirich. I recently dug up a presentation she gave to the Belmont Criminal Law Journal in 2018. At the start, she references “Moneyball,” the 2003 book by Michael Lewis that chronicles how the Oakland A general manager made the competitive baseball team on a limited budget. using Sabermetrics, basically the science of baseball statistics. In other words, he used numbers – math – to build a winning team. “Applying this ‘Moneyball’ philosophy to the baseball arena is, in my view, where we need to be heading in the next two years, and where our office is currently heading on a pilot basis,” Weirich says in this presentation titled “Prosecuting the guilty and protecting the innocent through intelligent prosecution.”

Weirich knows that numbers testify to what is seen. I’m no math whiz, but even I know that rejecting the call for a race audit wouldn’t be enough.

This story is brought to you by MLK50: Justice through Journalism, a nonprofit newsroom focused on poverty, power, and politics in Memphis. Support independent journalism by making a tax deductible donation today. MLK50 is also supported by these generous donors.

Do you have an idea for an article, advice or a comment? Email [email protected]

We need trusted local journalism now more than ever