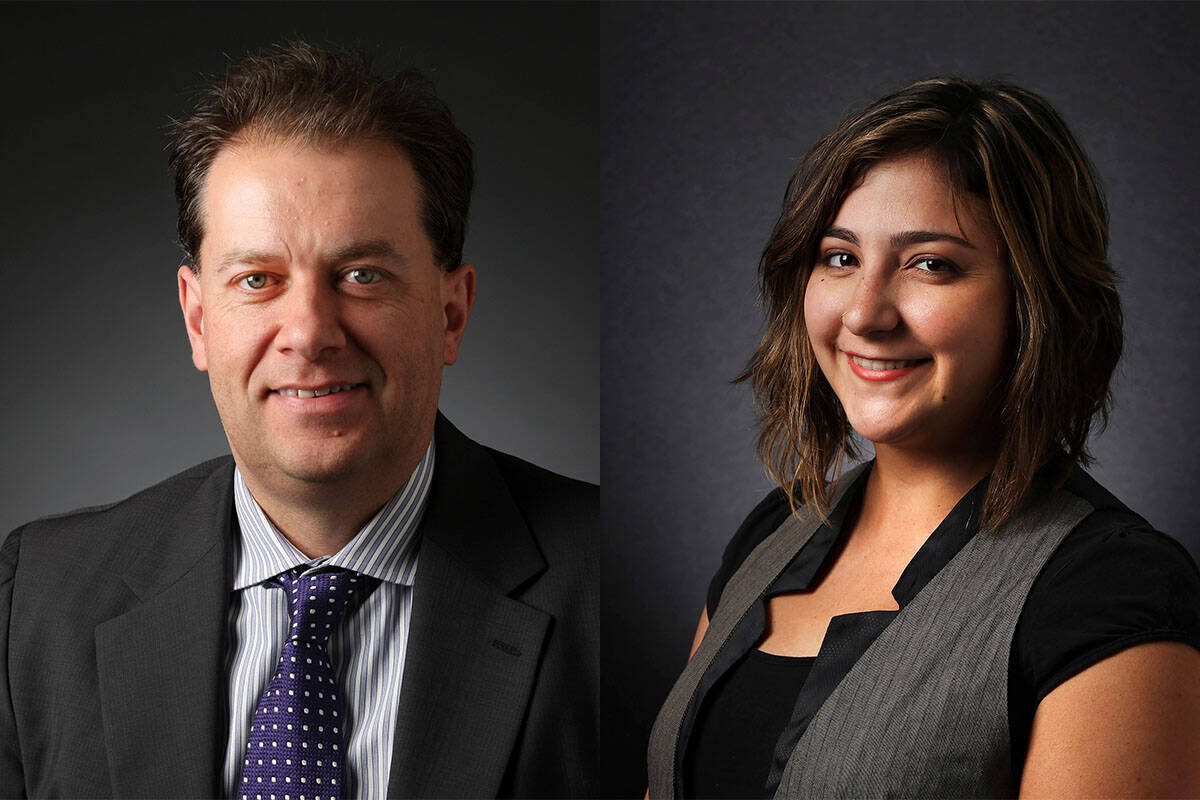 Two members of the Las Vegas Review-Journal’s investigative team were among the big winners honored Saturday at the Battle Born Journalism Awards, a statewide news competition hosted by the Las Vegas chapter of the Society of Professional Journalists.

The second annual contest was judged by SPJ members in Cincinnati.

“This is a tough competition that rewards great work in areas of coverage of immense importance to the community,” said Review-Journal Editor-in-Chief Glenn Cook. “RJ’s winning work had a strong focus on accountability and ensuring the public was aware of the wrongs that needed to be righted.”

“A terrific tale that focuses on those left behind by a deadly fire,” wrote one of the judges. “The writing is so crisp, clear and personal you can almost smell the smoke and see the flames of the fire.”

Investigative journalist Arthur Kane placed first in the Reporting Using Public Records category for his investigation into Henderson police officers who were kept on strength despite a history of misconduct.

“This is a comprehensive and shocking look at how Nevada’s second largest police department failed to maintain proper discipline,” a judge wrote.

Health care journalist Mary Hynes has been recognized for her coverage of COVID-19 pandemic, ranking first in the Topical Storytelling category. The nominated package included her story about a baby who was born while her mother was on a ventilator.

“From the start of vaccination (and how people couldn’t get appointments or get around the rules) to the death of a mother whose baby was born by caesarean section, to the troubles of long COVID, this story set provides comprehensive coverage of the COVID-19 pandemic,” one judge wrote. “The stories are captivating.”

In a web presentation category, the newspaper also won first place for its online preview of the latest megastation will open on the Las Vegas Strip: Resorts World.

“This story feels like it was created with a true digital mindset and while there’s a lot of information here, it doesn’t feel overwhelming or confusing,” a judge wrote. “Fantastic job.”

Newberg, Erickson and former staff writer Rio Lacanlale won second place in Spot News Reporting for the newspaper’s coverage of the 2021 crash involving Henry Ruggs, the former Raiders player charged with crimes in the death of motorist Tina Tintor and her dog.

Bill Dentzer, the newspaper’s former Capital Bureau reporter, is tied for second for Environmental Justice Reporting. He and Lochhead also took third place for their work in the 2021 legislative session.

“One of the hallmarks of good writing is the reader’s ability to finish a story without stopping and gain a deep understanding of the subject. That’s what happens with the work of Alex Wright,” said writes a judge, “He finds ways to connect his subjects with readers using strong character development.”