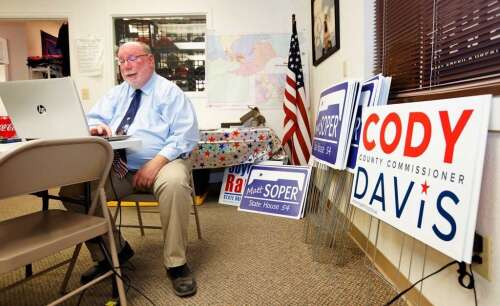 Other proposed resolutions would denounce Democrats as communists, call for the abolition of mail-in voting 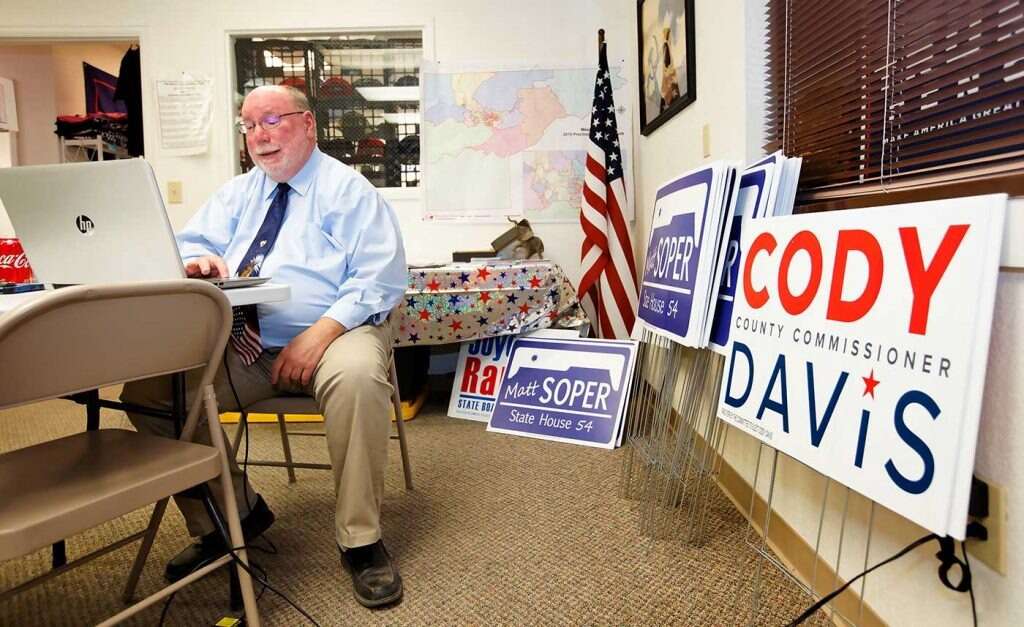 Republicans who gathered at the Mesa County party hall Saturday in Grand Junction were given the opportunity to vote on 46 proposed resolutions. One of the resolutions proposed supporting “registration and regulation of journalism to protect against the Marxist agenda”.

Anyone can submit a resolution to their party’s caucus. The resolutions are then tabulated on a ballot and voted on by delegates in the county assembly, Mesa County GOP Chairman Kevin McCarney said.

“I personally am against the regulation of any business,” McCarney said, when asked if he supported the resolution that would register and regulate journalism.

Grand Junction Republican Mike Moran, who attended caucus and Mesa County Assembly meetings, said he found the resolution targeting journalism “outrageous” — though that doesn’t mean people should not criticize the media, he said.

“It’s a direct conflict with the First Amendment,” said Moran, a former journalist who now sells real estate. “Why would we go there?

Each county comes up with its own list of resolutions, Jackson said. Some counties submit none, while others submit a few, and some — like Mesa County — submit dozens of resolutions.

Delegates from across Colorado will vote on the resolutions at the state assembly on April 9 to determine what to include in the party’s official platform. No fewer than 4,738 delegates were approved, though Jackson said he didn’t necessarily expect that many to attend the Colorado Springs meeting.

Another sample resolution from Mesa County states, “The Republican Party supports the 2nd Amendment and supports private ownership of AR-15s, 30-round magazines, and semi-automatic weapons.

AR-15 semi-automatic rifles are controversial due to their use in high profile mass shootings.

The latest resolution on the Mesa County ballot reads, “The Republican Party opposes socialist and communist policies and tyranny, and publicly denounces Democrats and the Democratic Party as communists.”

The fact that people can submit any proposed resolution they want is indicative of the openness of the process, noted Moran, who said he disagreed with the resolution publicly denouncing Democrats and the Democratic Party as Communists.

“There are a lot of Democrats out there who don’t favor socialism,” Moran said. “Every party is painted with these large labels. Part of the problem is the lack of listening from all sides.

On Wednesday, ballots collected at the Mesa County GOP assembly were still counted.

Entertainment journalism on the ropes? Netflix organizes its own Junket “Bridgerton”