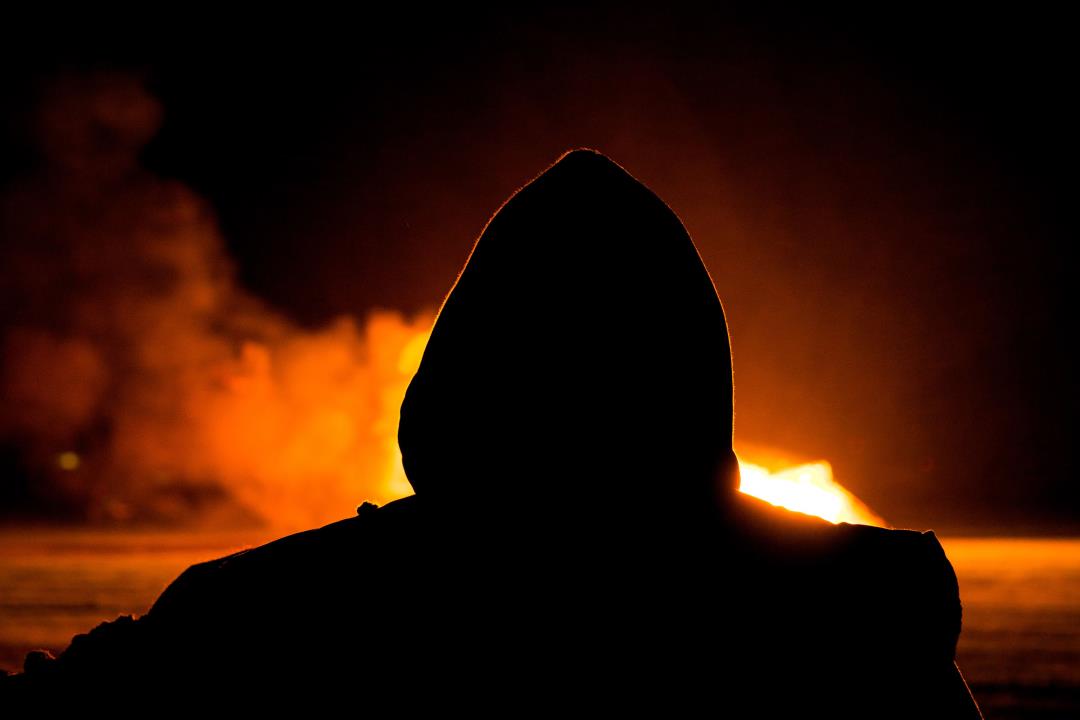 “I set fire to a synagogue”

(News)
– A Texas teenager set fire to an Austin synagogue before confessing to the act in a newspaper containing racist slurs, authorities say. Texas State University student Franklin Barrett Secriest, who resigned as a Texas National Guard soldier earlier this month, was arrested on Friday arson charges. It is not yet clear whether he will also be charged with a hate crime. The 18-year-old was found with stickers bearing swastikas and an “X” on the faces of people wearing the Star of David, according to a criminal complaint. “Would you kill them all to grab your rights?” The price of freedom is paid in blood, â€reads one sticker, according to the Daily beast. Sechriest’s diary reportedly included an Oct. 31 entry, “I set a synagogue on fire,” according to the New York Times.

The Beth Israel congregation caught fire on Halloween night. Security footage showed a person carrying a five-gallon can of fuel and a roll of toilet paper at the entrance to the synagogue moments before the glow of the fire was seen, according to the complaint. No one was injured in the blaze, but synagogue officials described $ 150,000 in damage. Rabbi Steven Folberg said the Reformed Jewish Temple was only saved because a driver spotted the flames and called 911. He added that what initially appeared to be a Halloween prank turned out to be into something more sinister. Authorities said Sechriest’s vehicle was captured in synagogue security footage on October 28. “Scan a target,” Sechriest wrote in his diary on that date, according to authorities, by KXAN.

Authorities say he also had items commonly used to make Molotov cocktails, and a credit card statement showing the purchase of a five-gallon can of fuel. The fire came just a week after students vandalized an Austin high school with swastikas and slurs. Around the same time, people displayed a banner read “Vax the Jews” from an overpass while doing the Nazi salute. Hundreds of leaflets with anti-Semitic language also appeared in the neighborhoods, according to the Texas Tribune. Subsequently, people of various faiths donated over $ 100,000 for the clean-up of the blaze, the Times reports. â€œWhen one of us is attacked, we are all attacked,â€ said Imam Islam Mossaad, who provided $ 5,000 raised by the North Austin Muslim Community Center. (Read more arson stories.)