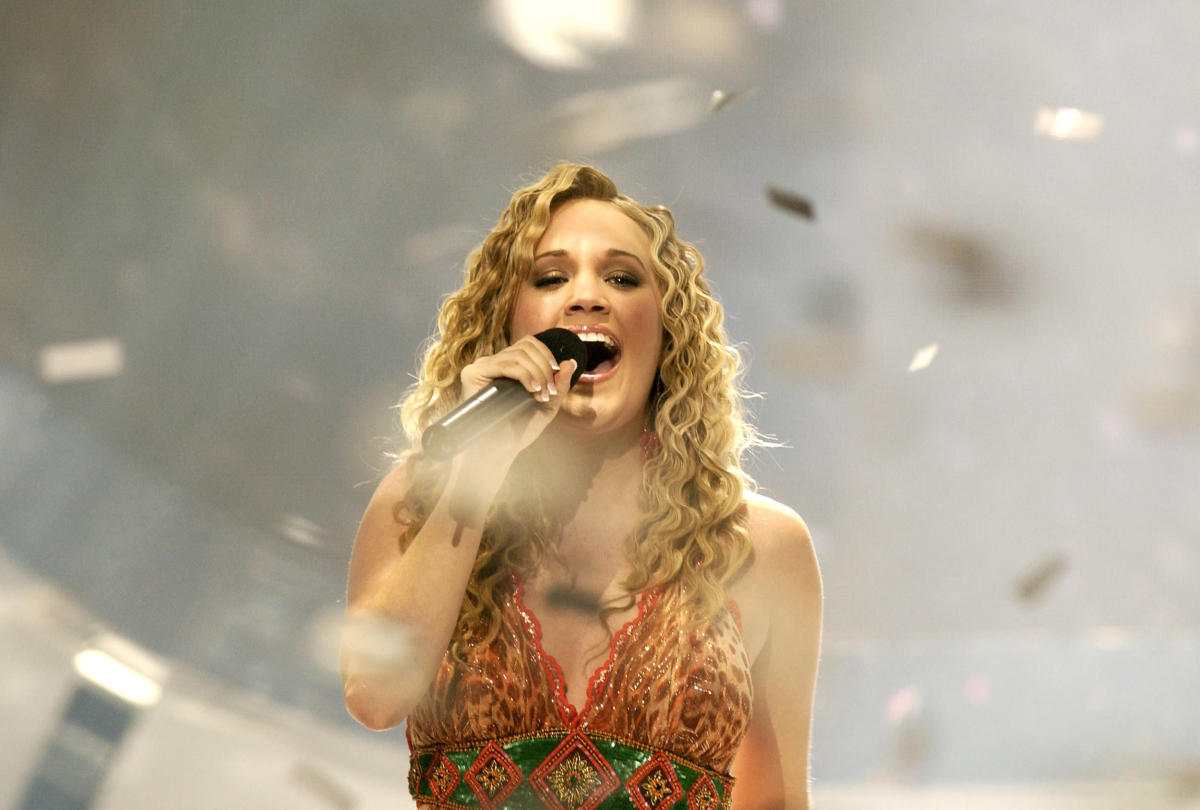 In honor of the 17 years since Carrie Underwood won American Idol, she shared a journal entry she wrote after winning the show that changed her life.

“Today is the 17th anniversary of my victory at @americanidol!” Underwood, 39, shared on Instagram. “Where’s the time going? Please enjoy a page from the diary of a 22-year-old farmer’s wife who just had the most incredible night!”

“I still feel the excitement through the pages!” she continued. “Happy birthday to me and a forever ‘thank you’ to everyone who voted! ☺️.”

In her diary, Underwood recalled the time host Ryan Seacrest announced her as the winner.

“Great moment,” she wrote. “I just glanced at the amazing crowd and let it sink in for a few seconds. Ryan said something like, ‘And your 2005 ‘American Idol’ winner is…” My heart was beating fast. and I closed my eyes. CARRIE UNDERWOOD!!! The crowd went wild. I immediately started crying. It was a beautiful moment.”

Underwood also recalled that the other contestants came to hug her after her big win. She wrote that she “cried all the time” and had trouble singing “Inside Your Heaven” because she was “crying” the song.

Another thrilling moment she shared in her diary was when she received the keys to a red 2005 Mustang convertible.

“How cool is that?” Underwood wrote.

She has seven albums certified Platinum or Multi-Platinum by the RIAA and in December 2021 she completed her first Las Vegas residency titled “Reflection: The Las Vegas Residency”.

Now, Underwood is gearing up to release her ninth studio album “Denim & Rhinestones” in June.

“I can’t wait!! I have a new album coming June 10th!” she announced the Twitter in April. “Get ready for #DenimAndRhinestones!”